When staying at/or visiting the old colonial town of Quito, there are a huge variety of museums that you may be interested in. We have selected here 5 of the most original, creative and different ones so that you are sure to find one that fits your area of interests! Enjoy!

This monument is home to permanent exhibitions, from Quito’s ancient societies to its relationship with the dominance of the Spanish colonial regime and the temporary exhibitions about contemporary and traditional art. Focusing on Quito’s history, the museum explains the arrival of the Spanish colons and the War of Independence from 1820 to 1822 giving birth to the Republic of Ecuador. Serving for more than 400years as a Hospice, the Antiguo Hospital San Juan de Dios (1565-1974) carries a lot of past worth discovering. 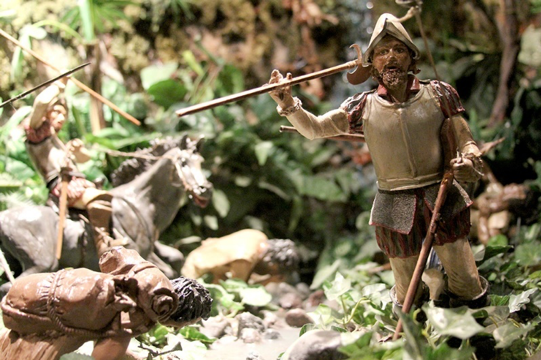 This museum was a donation for charitable causes of a 19th Quito aristocracy home belonging to Maria Augusta. After her death in 1987, this local home left all its authenticity of its ancient Art nouveau Glory, proven with her collection of 78 paintings from the famous Quito in Impressionist Victor Mideros. 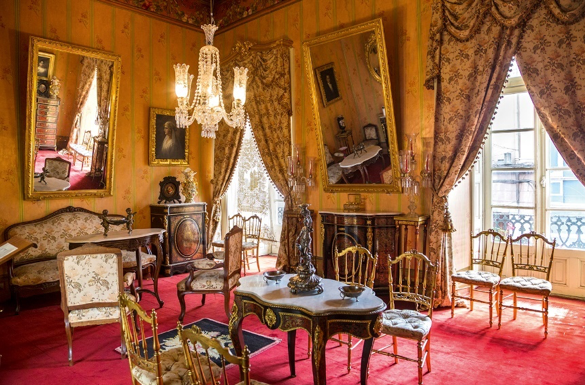 The modern design and steel framed architecture of the Yaku museum, (Water in Quechua) is located on the slopes of the Pichincha Volcano, facing the Maria of the Panecillo monument.

More than a description of water being a celebration for aboriginal communities, the purpose is to raise awareness about the ravines and streams of Pinchincha as well as educate about the value of water. The main element, of course, is water, released in ponds, fountains… characterizing the history of water in Andean wildlife. 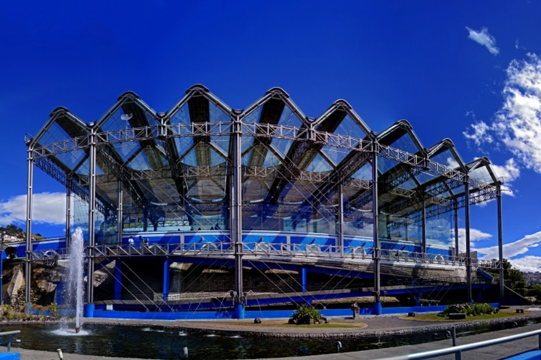 This museum is a homage to the fallen and forgotten of the Latin American Independence as well as the achievements of the political activists of “Libertadora del Libertador”. Manuela was one of the first feminists of the region and played an important role in 1822 during the Battle of Pinchincha securing freedom from Spanish Colons. This revolutionist stood alongside Antonio Jose de Sucre, and was the lover of Simon Bolivar, accompanying him during his revolutionary exploits.

The monument withholds weapons, possessions, letters and many more objects belonging to the 3 figures of the rebellion. 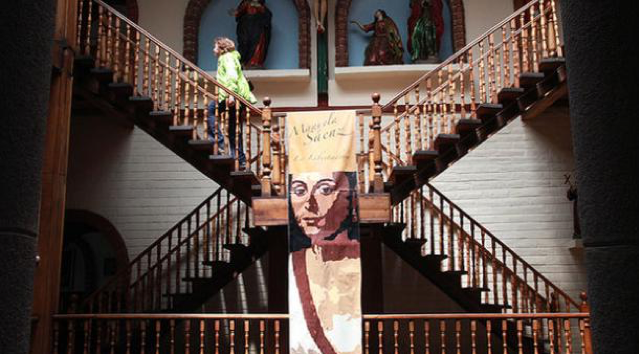 Historical collections and permanent exhibitions are exposed at the Centro Cultural Metropolitan named “From Quito to Ecuador”. In 1959, an important donation to the museum was given by Albert. They helped expose colonial paintings and sculptures alongside republican artworks.

Telling us about the most important events leading to the Republic of Ecuador in 1830, we can observe the scene of the massacre of heroes of the armed Independence movement in 1810. Conjointly, 6 picked period settings with illuminations and sound effects are the main attraction along with 19 real size figures about historical characters. 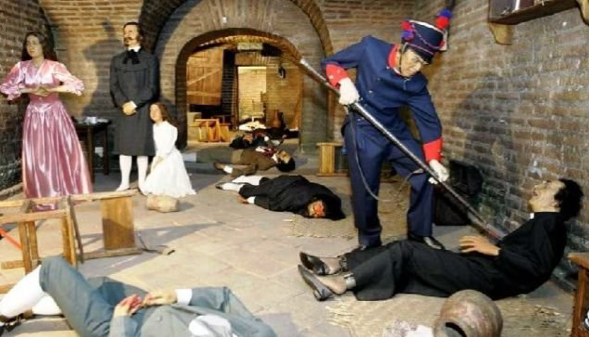 We hope we have made you curious about the museums in Quito and that theses museums about Quito’s history and culture makes you understand Ecuador and its citizens, making you able to experience to the fullest!

What about you? Do you know any more interesting museums in Quito or other cities like Cuenca, Guayaquil that you can share with us? If so post them in the comments we are happy to hear about your opinions!

Check more articles on our blog you might enjoy them!

Don’t forget that while traveling abroad, is it really important to have travel insurance. Isn’t it important to be protected against unexpected cancellations and sudden health emergencies? We recommend Seven Corners! For more than 25 years, Seven Corners insurance has been helping travelers 24/7 and has helped people all over the world.

You can check it here: Travel Insurance