The Galapagos Islands have been classified as World Heritage site and are known as “living museum and showcase of evolution”. This due to their ongoing seismic and volcanic activity and the isolation of the islands. It caused an incredible landscape and range of wildlife. The famous Charles Darwin developed the evolution theory after 1835 by observing the marine and land species in the Galapagos.

Disturbing the illusion of the Galapagos: Global Warning. This international threat to people, wildlife and nature have awoken the minds of authorities and ecologist that desire to preserve the environment and remain it safe for locals. This gave rise to a new challenge: the “Zero Fossil Fuels for the Galapagos”. You want to hear more about it don’t you?

Authorities have set up 2 generators running with Pine Oil to ban Diesel fuel. This clean, efficient and renewable energy system has the same electric use rate as before. However, instead of functioning 12 hours per day, it works for 24 hours per day. The Federal Government of Ecuador, the local government of the Galapagos and the German government have decided to expand this technology to Puerto Villamil. Floreana is the first island in the Galapagos to make the change to oil and no longer depend on fossil fuel.

The pine nuts (Piñon in Spanish) used for the oil, are grown in the Manabí Province of Ecuador’s mainland. Besides, the green purpose it has, it also has provided more jobs for agricultural farmers on the mainland of Ecuador benefiting multiple parts of the country. 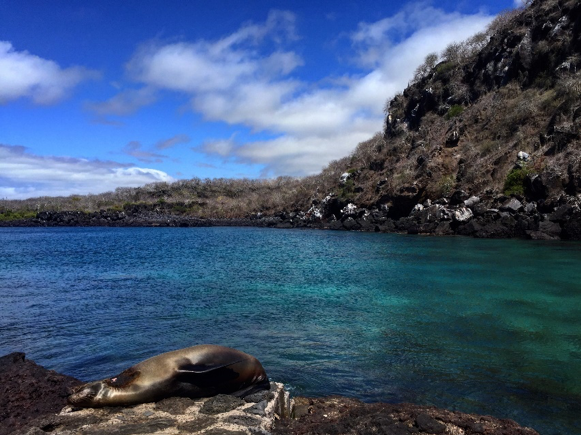 In this part of the “Zero Fossil Fuels for the Galapagos” program, San Cristobal has set up a 2-hectare solar power plant worth over 6-million dollars in addition to the existing wind turbines to create absolute sustainable electricity. A piece of land which used to be an old dumpsite has been used to facilitate space for all panels. By using a significant surface, the panels suck up all the energy necessary for the island. 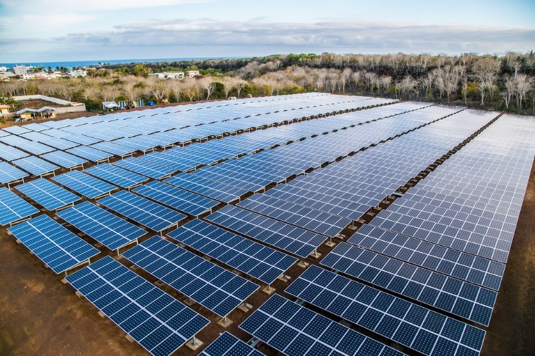 With the use of solar irradiation (electromagnetic radiation from the sun that delivers energy to the earth), photovoltaic systems (conversion of light to electricity by means of material exposed to light) and biofuels (required by biological processes), engineers are preventing 1,400 tons of CO2 emission per year. In this way, Isabela removed the use of petroleum fuels on the island. On the first of September 2018, 2500 inhabitants used in 3 hours 1.7 Mwh of electricity coming only from the solar power of the sun. The next investment to improve the hybrid system costs 14 million dollars. The German Development Bank together with the Government of Ecuador finances the investment to play their part in the fight to the increasing temperature on earth. 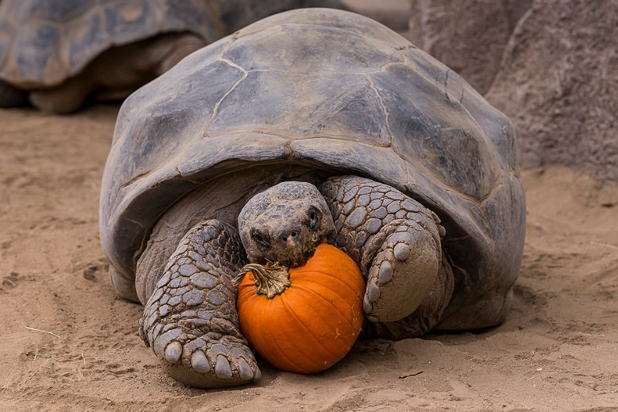 We, Ecuatraveling, have the honor to work in the stunning Galapagos Islands for many years. However, even with all the projects in which each contributes to improvement, our concerns regarding the climatic change remain the same. The confronting reality of the global warming, the plastic invasion and the cutting of trees in the Amazon is going to hurt our nature and wildlife even more over time. We are happy to promote and proud to present the sustainable solutions of the Galapagos Islands which is a small step towards the right direction to protect our beloved flora and fauna. Let’s do this all together!