Isabela is the largest of the Galapagos Islands, yet it is also the least populated, making it a tranquil and authentic destination.

Here are five activities that will allow you to see and feel the various facets of this lovely island, from its beaches and seabed to the rim of its volcanoes.

Concha de Perla is a beautiful bay protected from the wind a few hundred meters away from the pier. If you're lucky you'll get to see some majestic rays in their magical underwater dance, as well as sea lions playfully swimming around you.

Renting a bike or walking to get to the Wall of Tears is a must if you're visiting Isabela. The route starts along the coastline, passing in front of long beautiful beaches, various little bays, creeks, and ponds which all have their own charm. 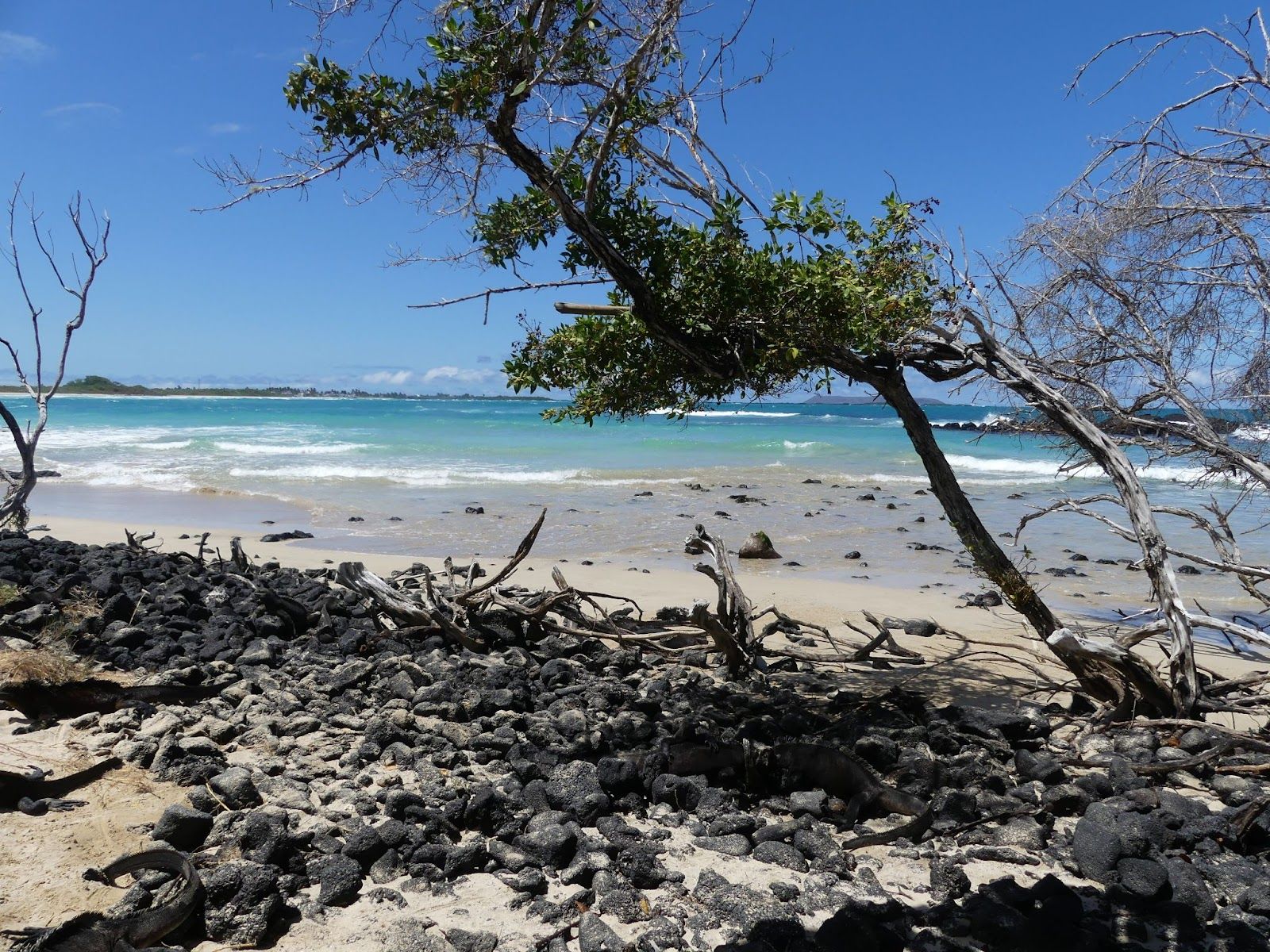 After riding for a little while, you'll get to a sign saying that tortoises are likely to be seen on the path and, I'm not exaggerating when I say that just 200m after I saw that sign, here was a tortoise waiting for me in the middle of the path!

On the way to the final destination, you will also get the chance to climb to a mirador to get an amazing view on the southern part of the island. 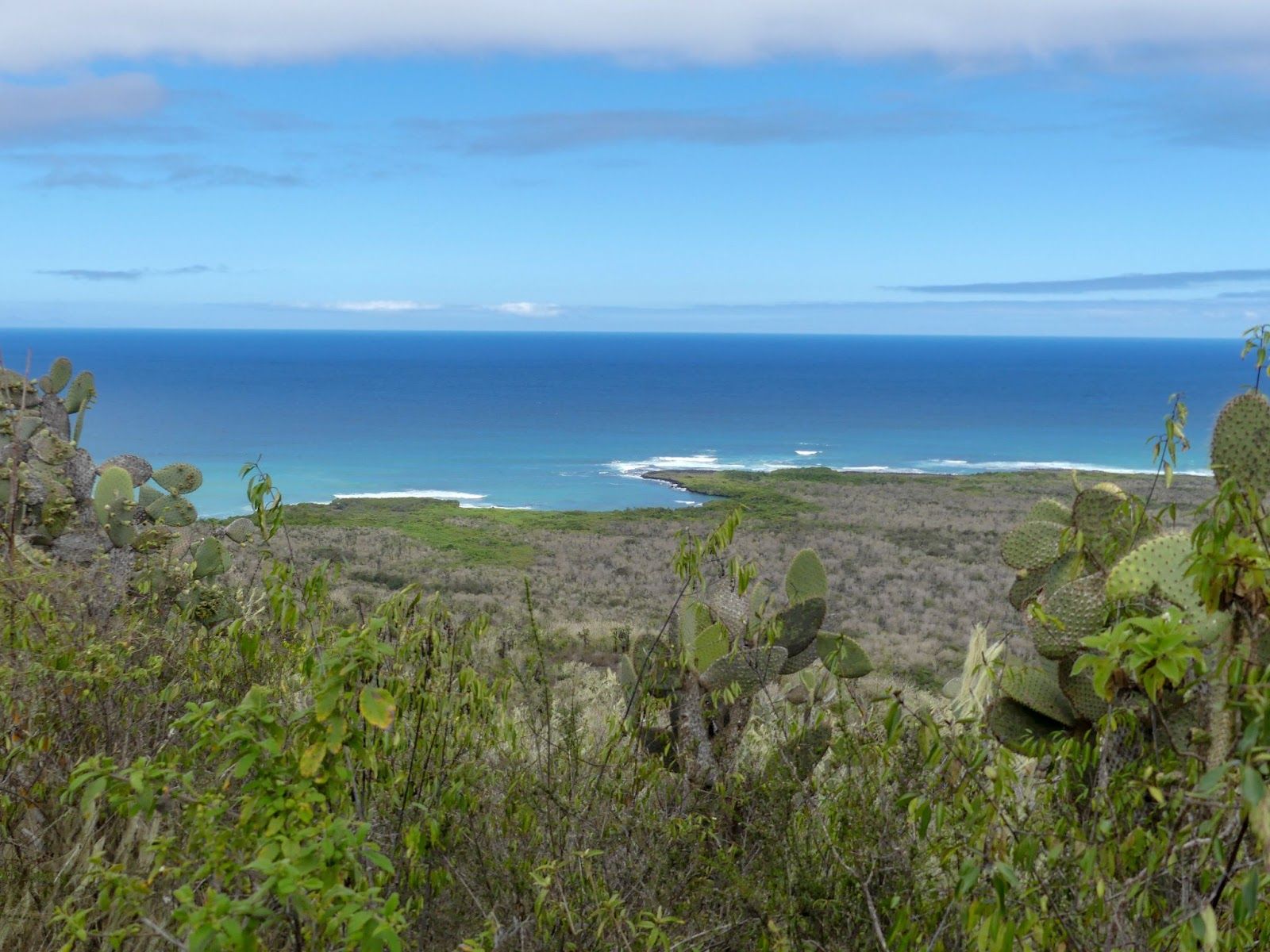 Taking a Half a day tour to the Lava Tunnels

I took a half a day tour to the lava tunnels of Isabela, and I had never seen so many different sea animals in such a small space before! After jumping out of the boat with our wetsuit, mask and fins on, we were instantly greeted by gigantic sea turtles; being able to swim between them was truly impressive and beautiful! After a little bit more of marine exploration we got to see sharks in their caves, but not to worry though, they don't attack anyone! We also got a surprise visit from a majestic ray that flowed under our feet and disappeared almost as quickly as it appeared in a gracious flap of its wings. 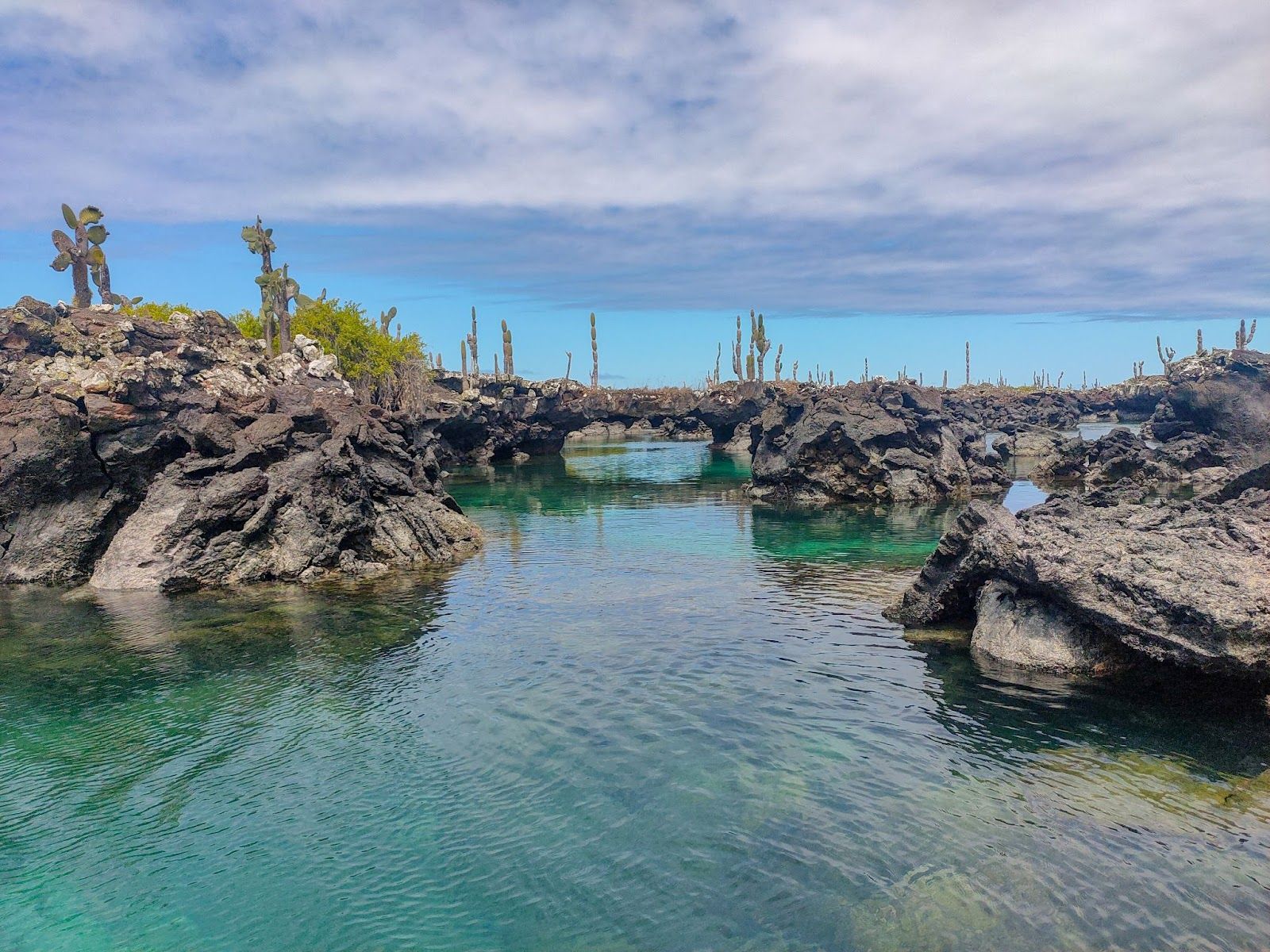 The show is as beautiful underwater as above the water! Slowly floating by boat in the middle of lava formations and tunnels with a turquoise water gave for a wonderful and magic view. And the cherry on top is you even get to see some of the most iconic Galapagos birds: the blue-footed booby!

Hiking on the rim of the volcano

Remove the fins and put on your hiking shoes as the 16km walk around the volcano is absolutely worth it! With its past eruptions in 2005 and 2018, the Sierra Negra volcano is still very active, and this walk allows you to see the geological past of the island and understand how it was created. 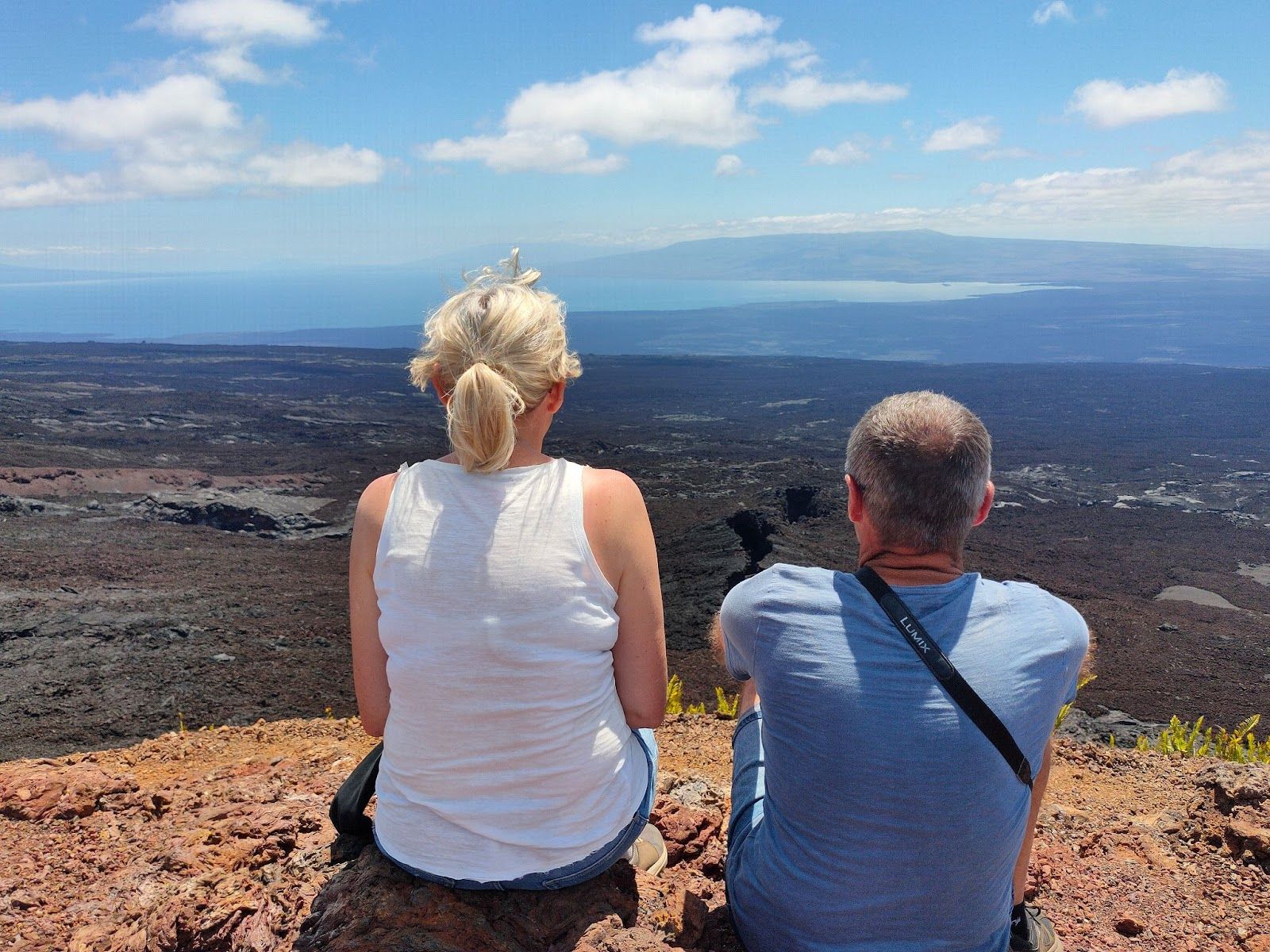 Go see the giant tortoises and the flamingos

Right in the middle of Puerto Villamil is a lagoon in which you might be able to spot some flamingos, but I would recommend heading to the Tortoise Breeding Centre. Indeed, by following the wooden dock that leads to the breeding centre, you'll get a chance to see even more flamingos in a beautiful environment! And once you get to the tortoise breeding centre, you'll be able to find a variety of giant tortoises of all ages.

Between a few activities, just enjoy a stroll in the sandy streets of Puerto Villamil. Embrace the atmosphere of this seaside town at the end of the day with its villagers playing volley on the beach, the surfers chasing the best waves and the little restaurants getting ready to serve dinner. Coming from a big city, such scenery felt very soothing! 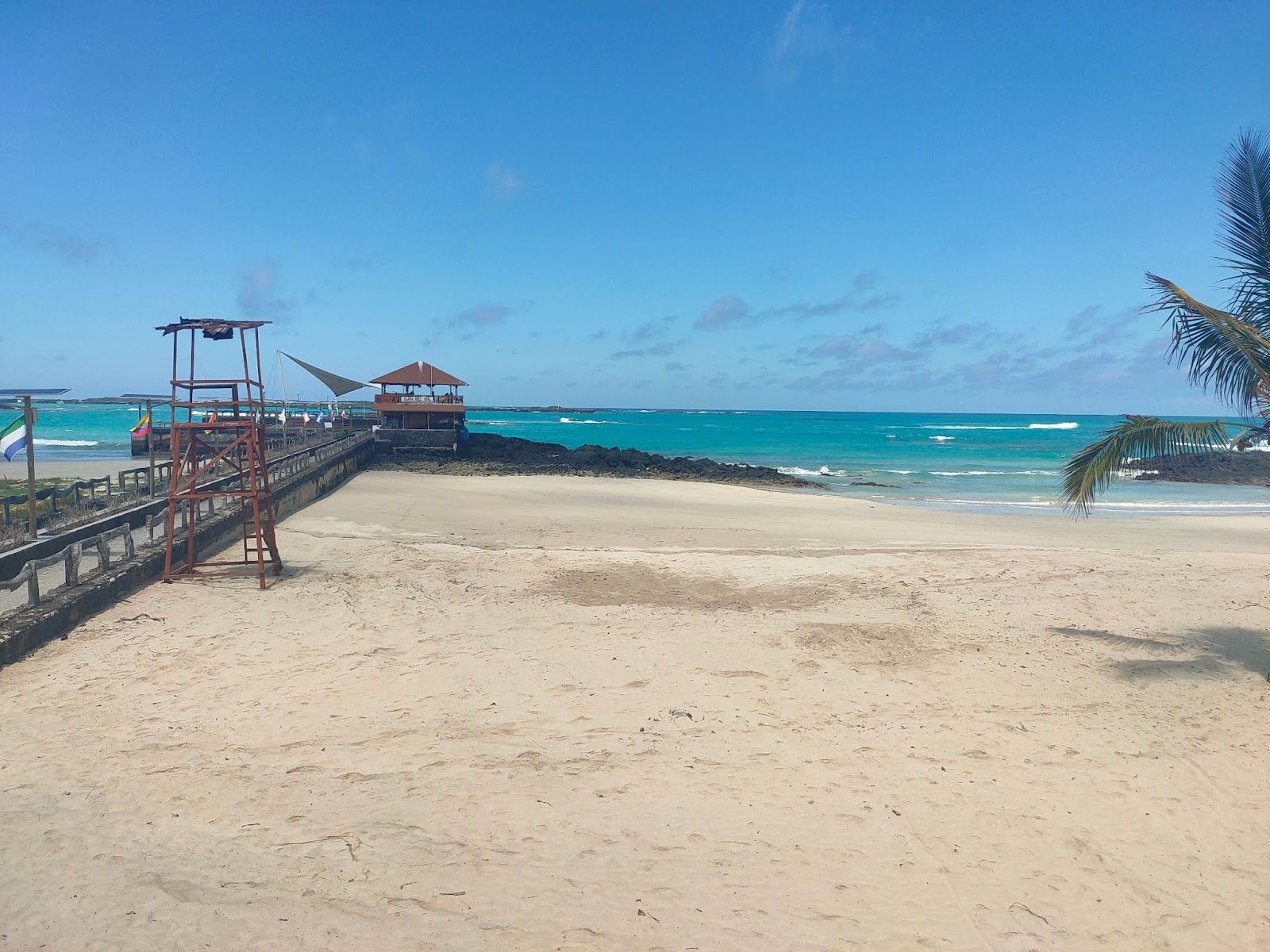